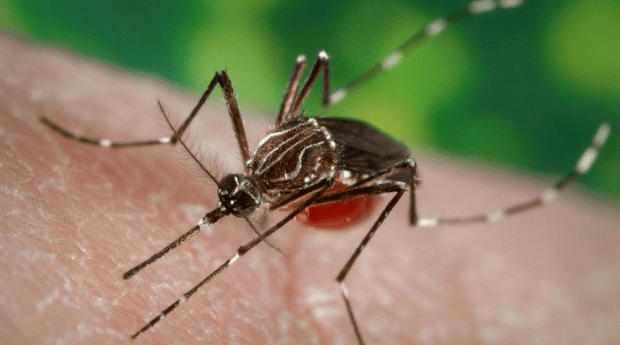 Global health advocates often argue that the tropical diseases that plague many countries, such as malaria and dengue, can be conquered simply with more money for health care – namely medicines and vaccines. But a new paper is a reminder that ecology also has a pretty big say in whether pathogens thrive or die off. Using a statistical model, researchers predicted that countries that lose biodiversity will have a heavier burden of vector-borne and parasitic diseases.